Rare Hair is a boutique salon in Manuka Arcade. It’s owned by award-winning hair expert Adam Noble, the only Canberran to have won the title ‘Australian Hairdresser of the Year’.

It’s about precision styling that works with the natural fall of your hair, the shape of your face, your lifestyle and your fashion sense. It’s about hair that’s not overly structured or contrived. It’s ‘hair less done’. If you’re not sure about the best cut or colour, Rare Hair offers a short, free consultation. You’ll get open, honest advice about the best Rare Hair experience—beautiful, wearable hair, just for you. 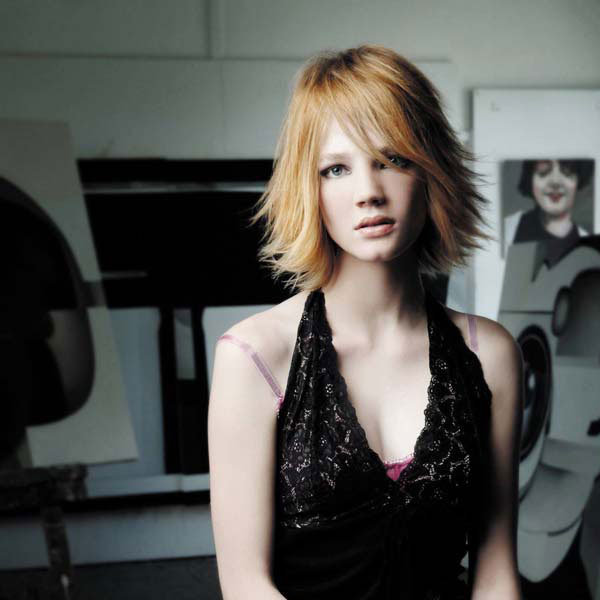 Precision haircuts require passion, persistence and panache. You want a look that’s ‘fab’ but also one that lasts longer and is easier to manage. 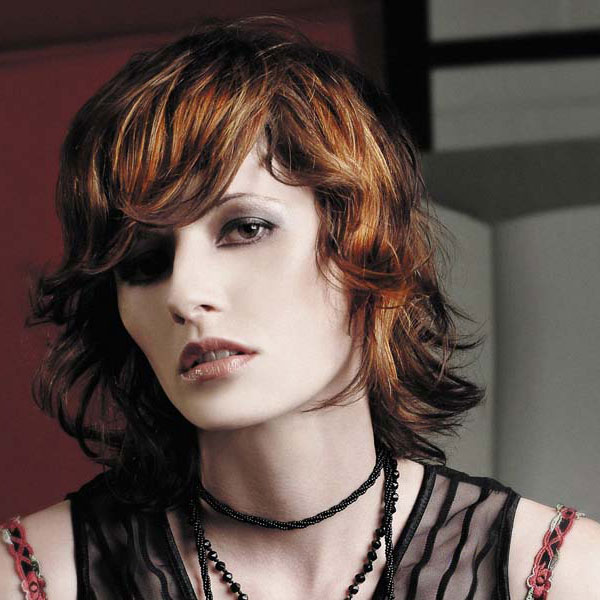 A great hairstyle takes more than a pair of sharp scissors and a bit of colour. Choose a stylist with proven talent and artistic flair. 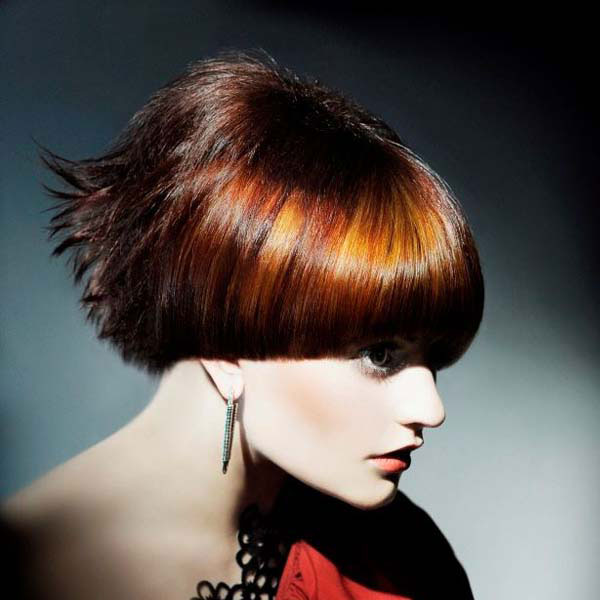 The perfect colour can make or break your look. It can bring out the best in your skin tone and the colour of your eyes. Colour can also switch up for the season.

Sometimes you’re not sure what cut or colour will work best for you. With so many styles, colours and products on the market it can be confusing. That’s why Rare Hair offers a short, free consultation. We’ll examine your hair and chat about what you’re hoping for. We’ll then give you honest advice on what’s really going to work.

Adam Noble, founder and owner of Rare Hair, is an icon in the hair industry in Canberra. He’s chosen by those who want looks that are in fashion, edgy but stand the test of time.

Adam’s multiple award-winning performance stems from his signature imagery—looks that are in ‘of the moment’, but also extremely commercially wearable.

With a visual arts background, Adam has an eye for design and a well-known reputation nationally and internationally for advancing hair fashion by interpreting trends in a timeless manner. Adam is chosen by celebrities, royalty, high-profile political, sports and media personalities to style their hair.

Adam made history by becoming the first and only hairdresser from the ACT to win the prestigious Australian Hairdresser of the Year, a title recognising the most outstanding talent from the top echelon of hairdressing. Adam was also one of Australia’s top 10 hairdressers (named by Harper’s Bazaar), a title he has retained for more than a decade.

In 1987, Adam opened Next Hair in Braddon, which became Canberra’s most nationally awarded salon. Next Hair was the first Canberra salon to pick up Australian Colourist of the Year, a national title it held twice. Next Hair won up more than 65 awards throughout its 20 years and had its work published extensively, in respected industry and consumer magazines and online, in Australia and around the world.

Giving back to the industry and developing hairdressing as a genuine profession is Adam’s biggest priority outside of the salon—as a mentor, a trainer, an educator and a judge. He has professionally trained for Unite and Provana. He has also held high-profile training sessions at Hair Expo and for the Australian Hair Fashion Awards.

You want a stylist who is experienced and creative.

Award-winning Adam Noble opened Rare Hair in 2018 in the Manuka Arcade, a trendy area in Canberra’s Inner South. Our team is devoted to providing a truly personalised and memorable experience in a boutique environment.

Send us a message outlining what services you need. We’ll get back to you asap.